Start and you now your space adventure in the game “Tap Raider”!

About game “The Avengers”

“Flappy Tap Raider” – is a new arcade casual game which is based on sensational in media game Flappy Bird or Flappi. Immerse yourself in the amazing atmosphere of the space and become the captain of a space ship, whose task is to control a rocket circling obstacles while earning ranking points. Rise rated among friends from all over the world!

– Simle and easy controls – just tap on the screen and overfly obstacles;
– Colorful graphics;
– Sharpen your reflexes and skill;
– Excellent sound;
– Compete with your friends;
– Game achievements;
– Allowing you to check your nerves;
– Ability to share the results with your friends!
– Updates to the game;
– Tons of fun from the game;
– The game is completely free;

Start and you now your space adventure in the game “Tap Raider”!
It’s a real challenge! Start the game now! Break is simply impossible!

Join us in social networks:
– https://www.facebook.com/tapraider 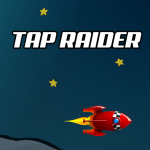 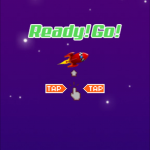 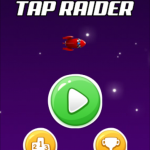 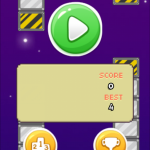